Founded in 1781, KOSHITSUKANO SHUZO has a charm of the traditional brewery lasting for 240 years. 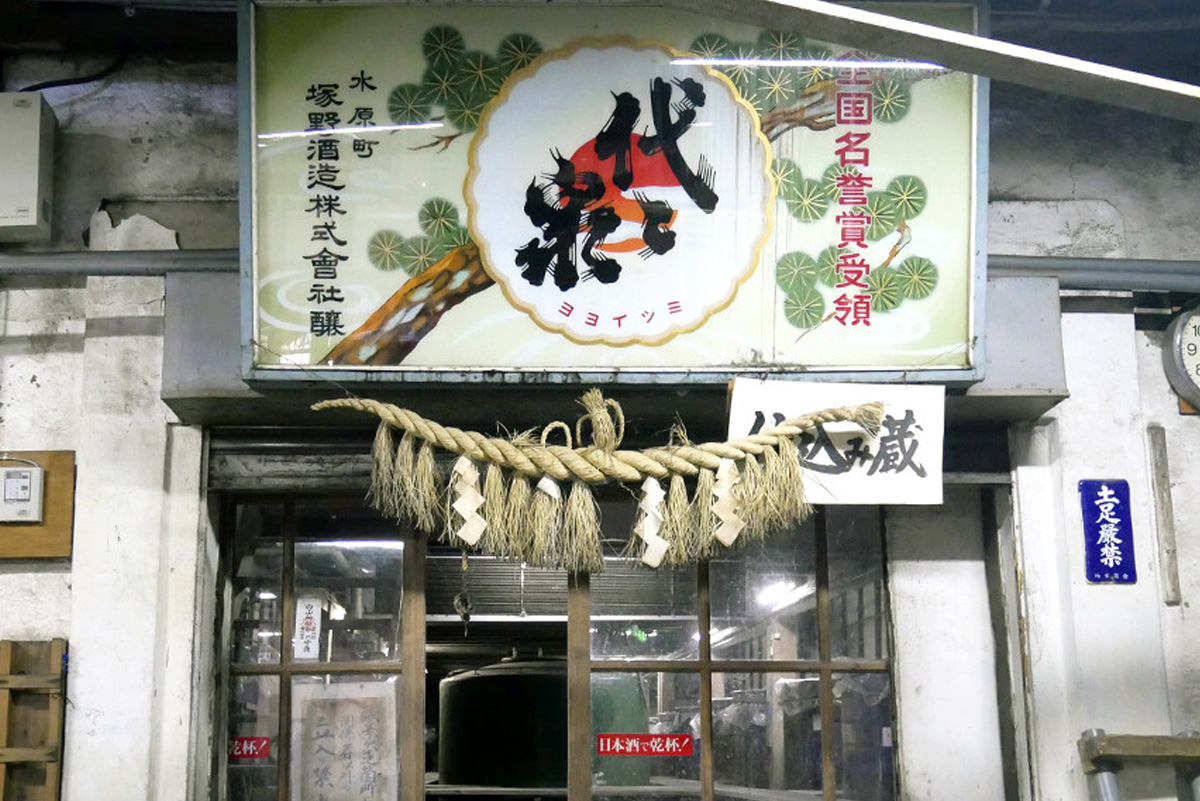 KOSHITSUKANO SHUZO today is the amalgamation of two companies, TSUKANO SHUZO which took pride in their tradition, the other, KOSHI SHUZO in the techniques of sake production. In November in 1996 they merged to become “KOSHITSUKANO SHUZO” and started to produce sake and sell it in Suibarabunda.

“TSUKANO SHUZO” started in Bunda, in Suibara-machi, Kitakanbara-gun, Niigata, where the first head of the TSUKANO family, Jozaemon Yoshiteru Tsukano opened a shop named “Kawachi-ya”, which started brewing sake in 1781. “KOSHI SHUZO” started sake business at Shimami, former Toyosaka city in 1987, where they used to brew and sell only special designation sake such as Daiginjo-shu, Ginjo-shu, and Junmai-shu.

KOSHI SHUZO’s great accomplishment was that since the following autumn of its foundation it continued to win a prize at the Kanto-Shinetsu Sake Awards (held by the Kanto-Shinetsu Regional Taxation Bureau of the National Tax Agency of Japan) consecutively 17 times from the 47th till the 63rd. 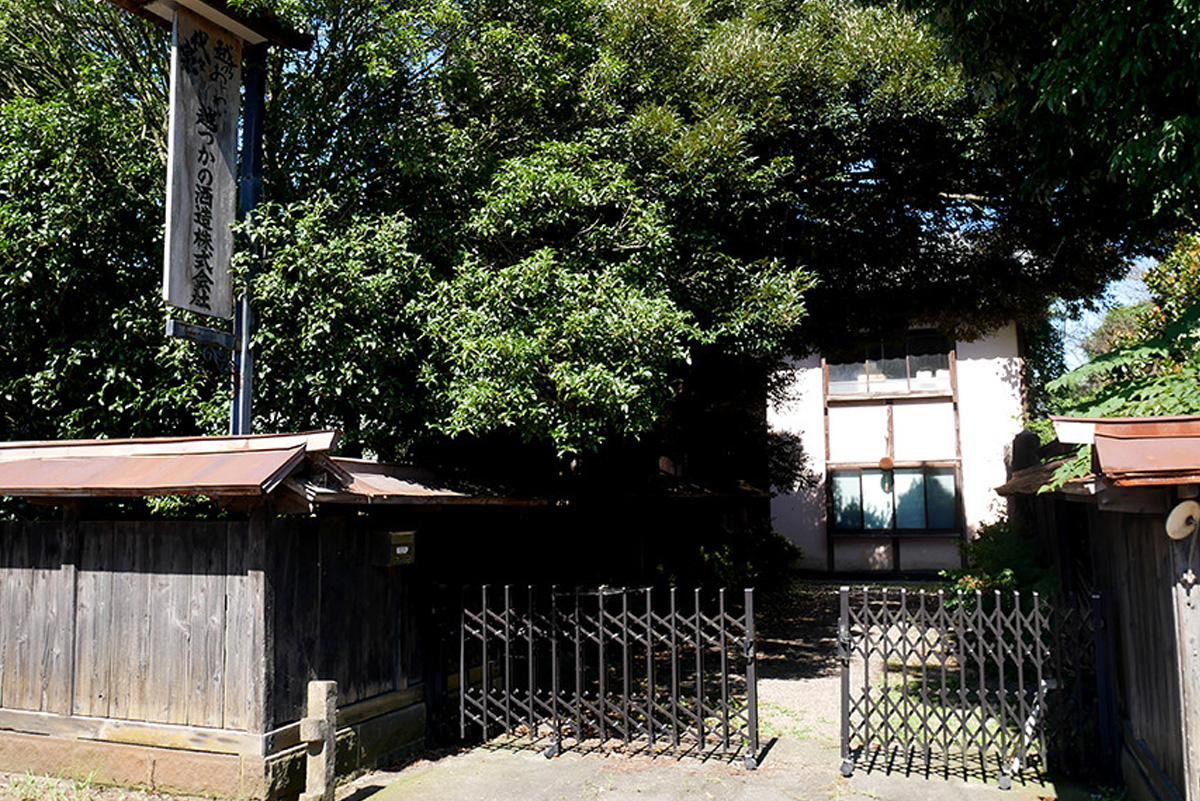 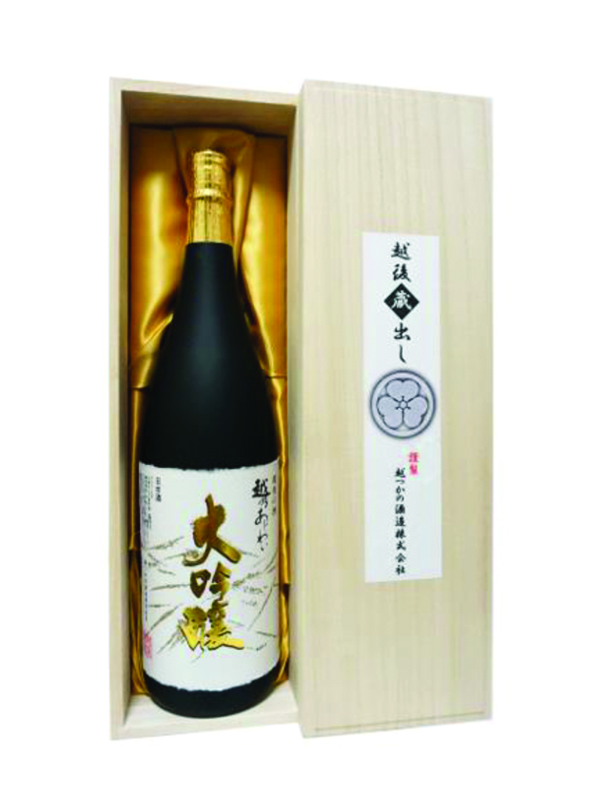 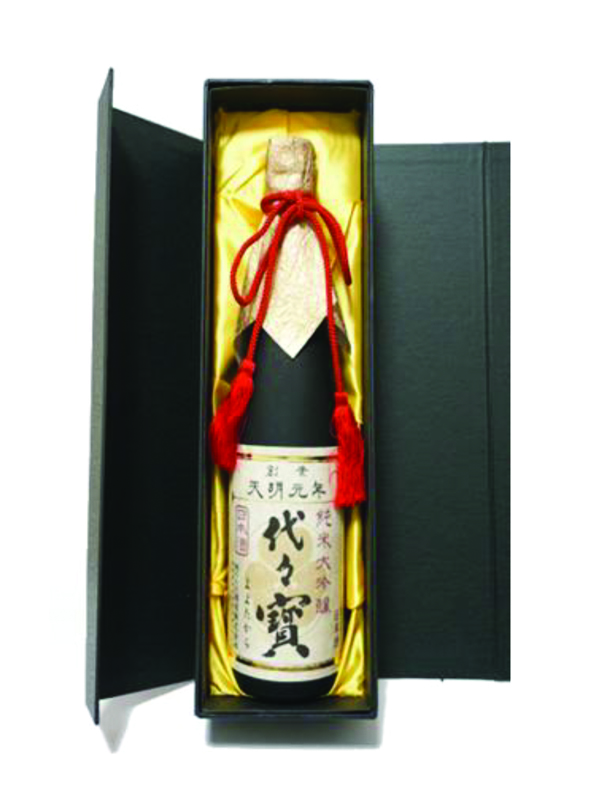 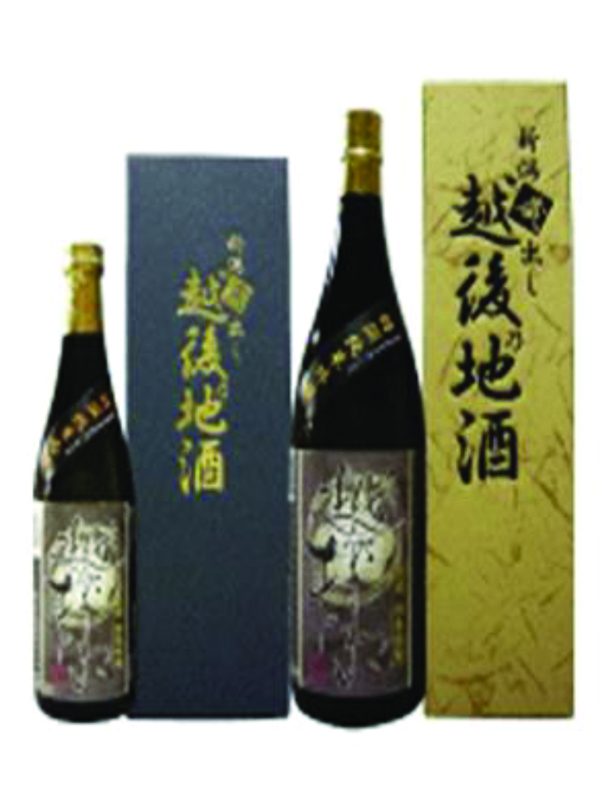 YUKI NO HYOU SPARKLING and UME NO IZUMI SPARKLING 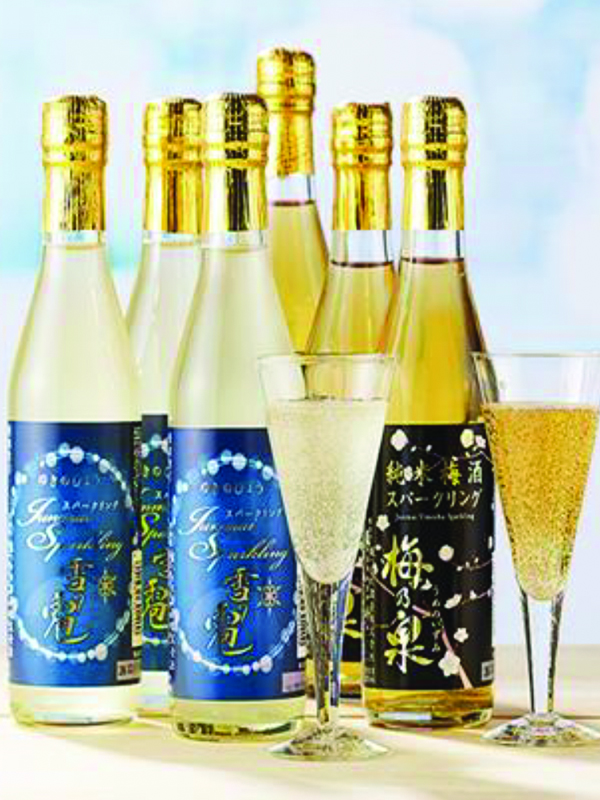 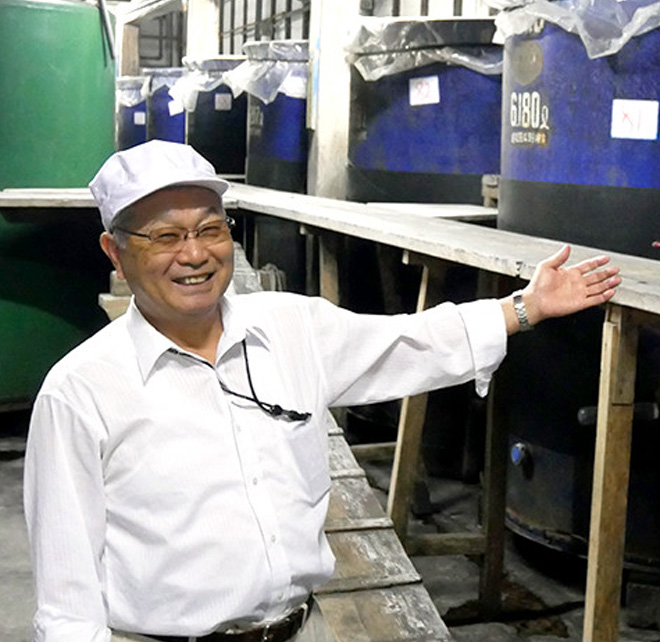