More than 200 years of determination and skill, combined with the natural spring “water of life” that flows from Kinshi Masamune’s wells in Kyoto, is what produces the superlative sake that has been loved for generations. 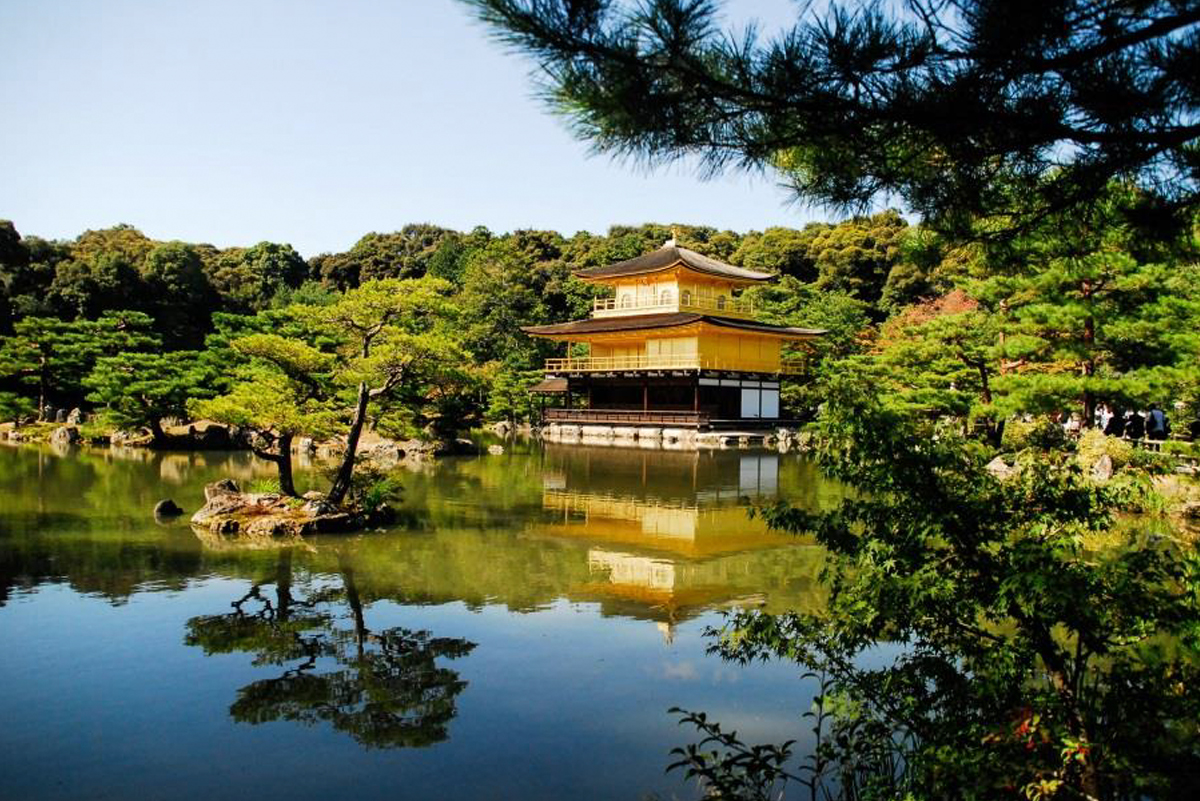 In 1880 the company was relocated to Fushimi due to the outstanding spring water. In 1995 Kinshi Masamune introduced a revolutionary brewing system housed in their new brewery called Shintokiwa-gura “New Tokiwa Brewery”

The company is active in maintaining traditions as well as developing new techniques and harnessing new technologies.

In 2013 the company began pushing the concept of Kyo-jikomi (prepared in Kyoto) as the brand slogan of its Kinshi Masamune series, a higher-quality sake from Kyoto.

To enhance its culinary culture, the city has also nurtured a sophisticated sake brewing industry.

Thanks to more than two centuries of devotion, Kinshi Masamune remains the first choice of many chefs, as “the sake of Kyoto” or a great culinary companion. 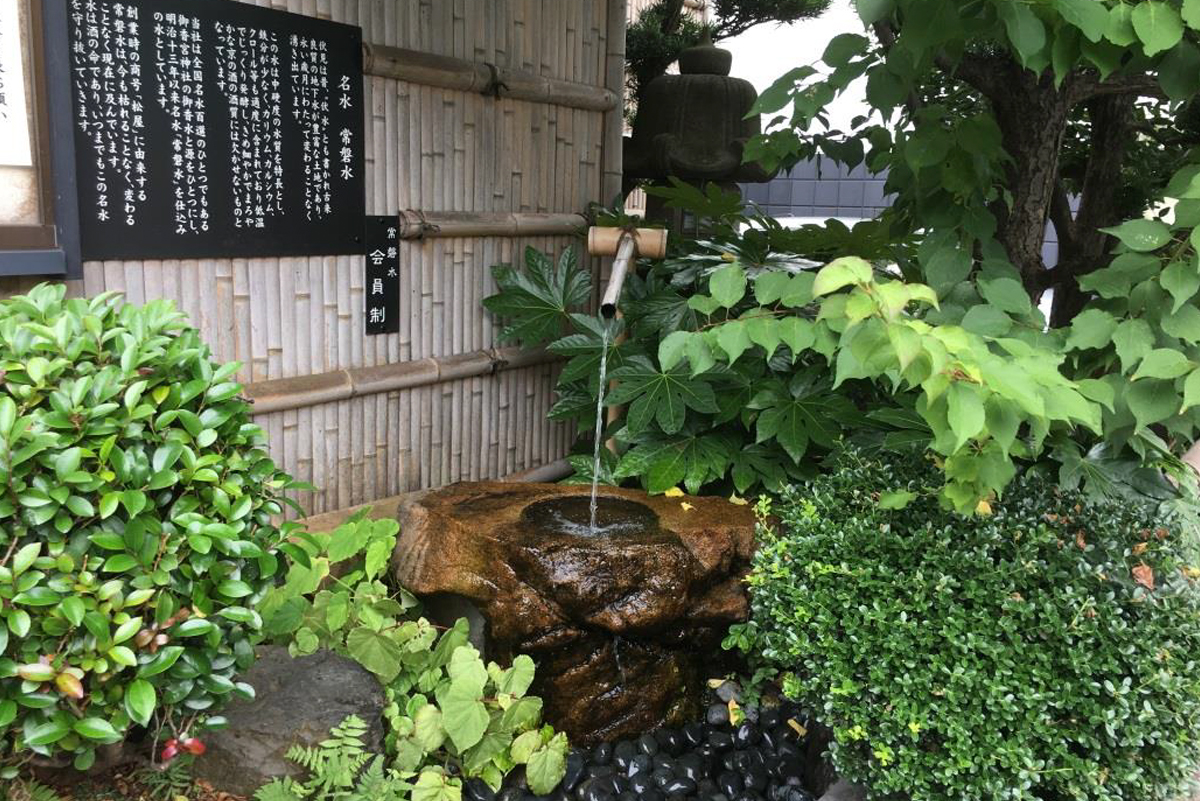 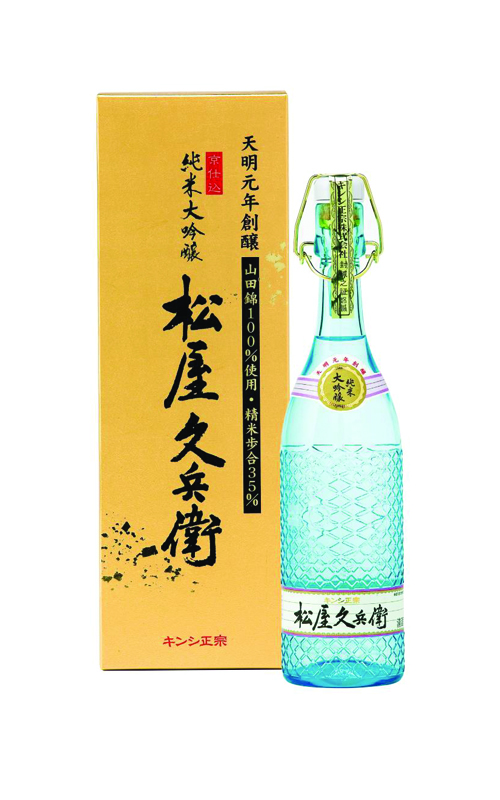 Named after the founder of Kinshimasamune – Matsuya Kyube – the first ‘brewer’ 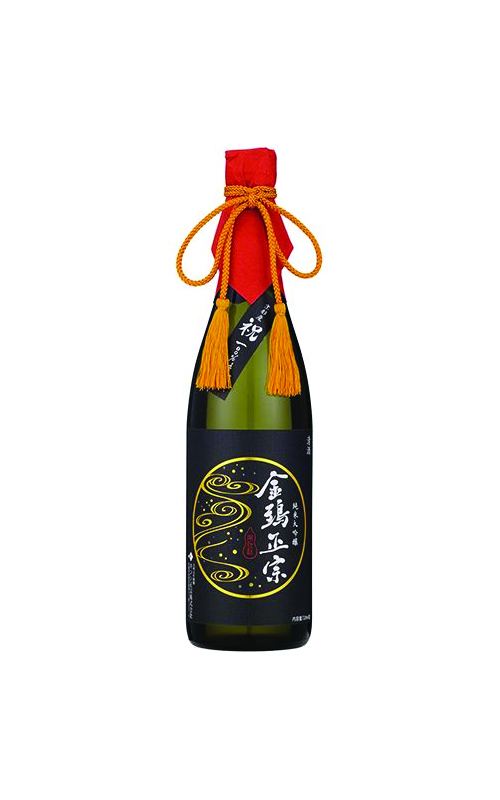 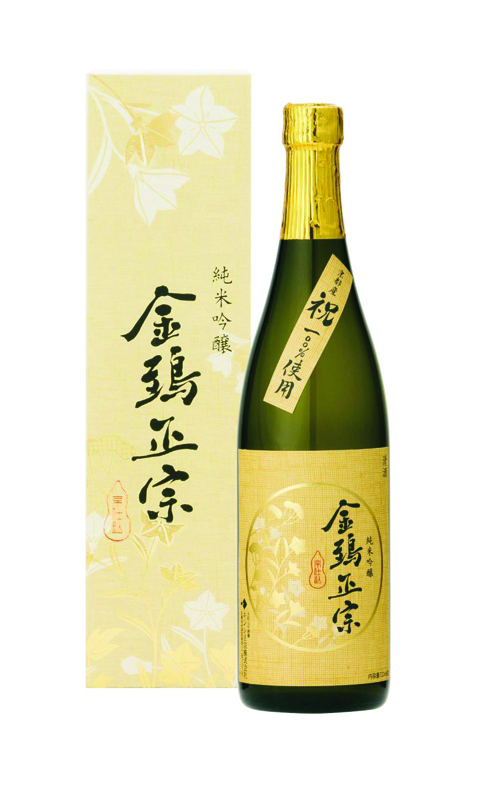 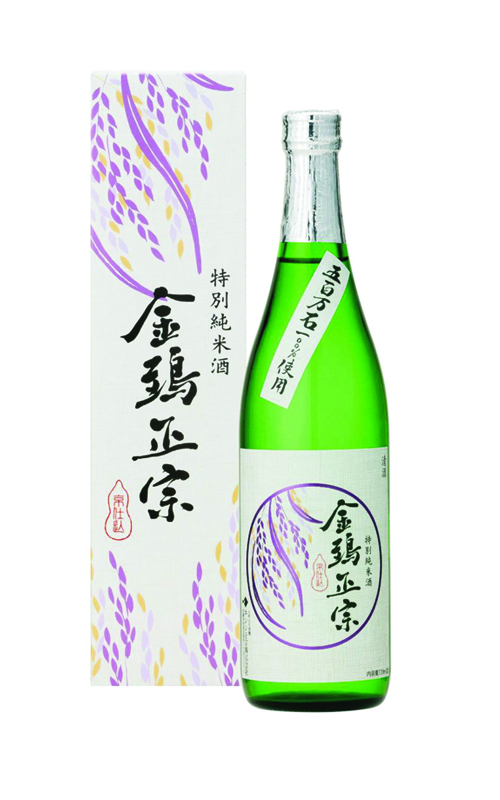 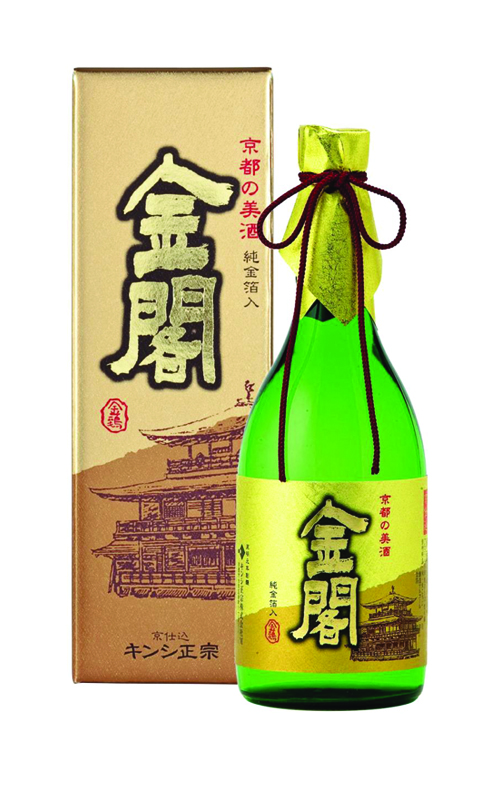 Gold leaf is added to this elegant flavour Honjozoshu, which inherited traditional sake brewing of Kyoto 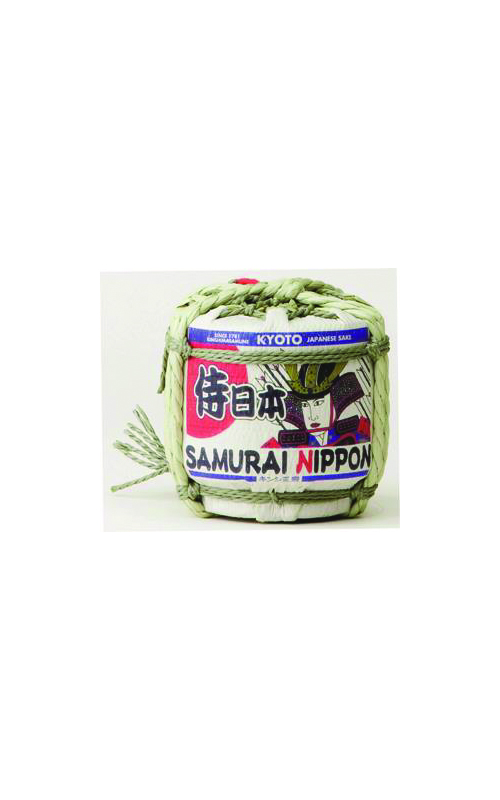 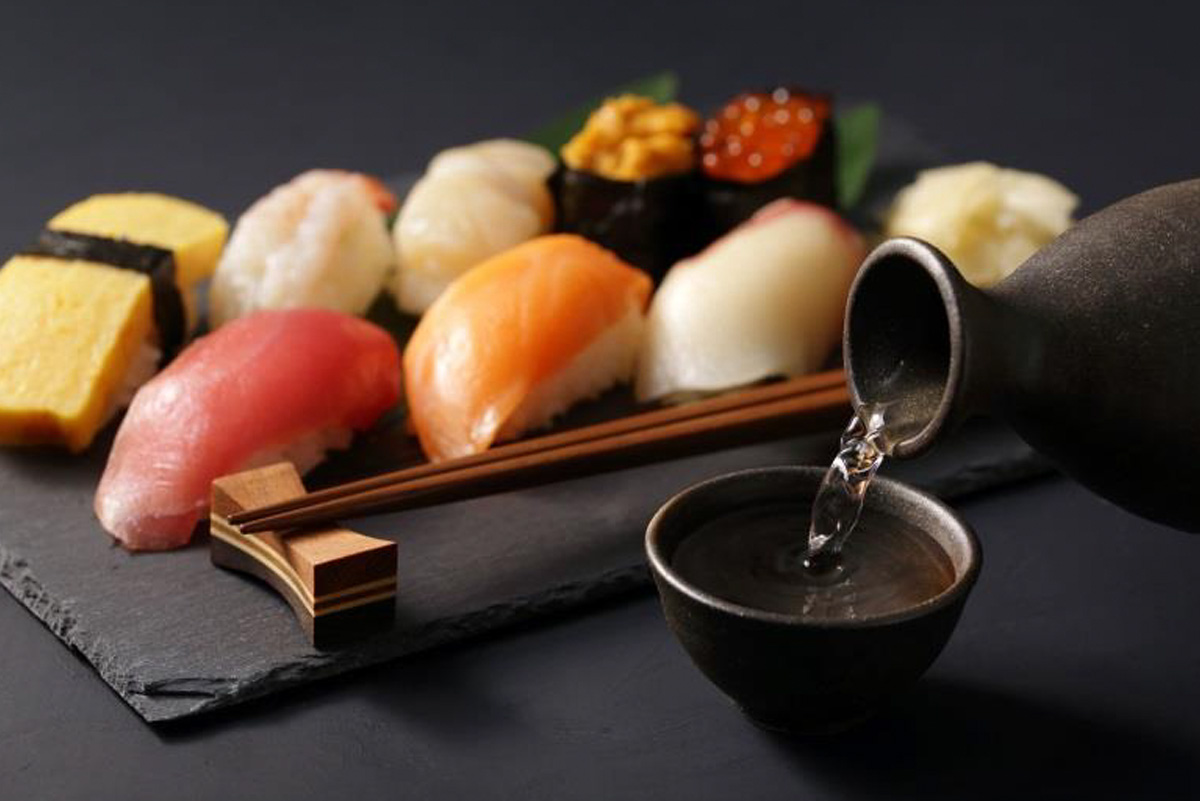